For more than three decades, Lifebridge has been working to meet the most urgent needs of the homeless and under-housed on the North Shore of Massachusetts. Our history began in 1980 when The Crombie Street Congregational Church made it their mission to provide outreach to the homeless population. Initially a soup kitchen that served the homeless two evenings each week, soon grew to a place where meals were being provided on a regular basis seven days a week.

Outgrew Resources With a Need to Expand

By 2004, the original church congregation had dwindled while at the same time, the services being provided to the homeless and impoverished, had outgrown the resources of the original site. It was then the Board looked for an alternative space and ultimately purchased the property of the former St. Mary’s Parish in Salem to house its campus. The renamed, Salem Mission opened 2005. Due in large part to a dwindling congregation, the church voted to close the parish and incorporate under a new, non-religious affiliated structure. 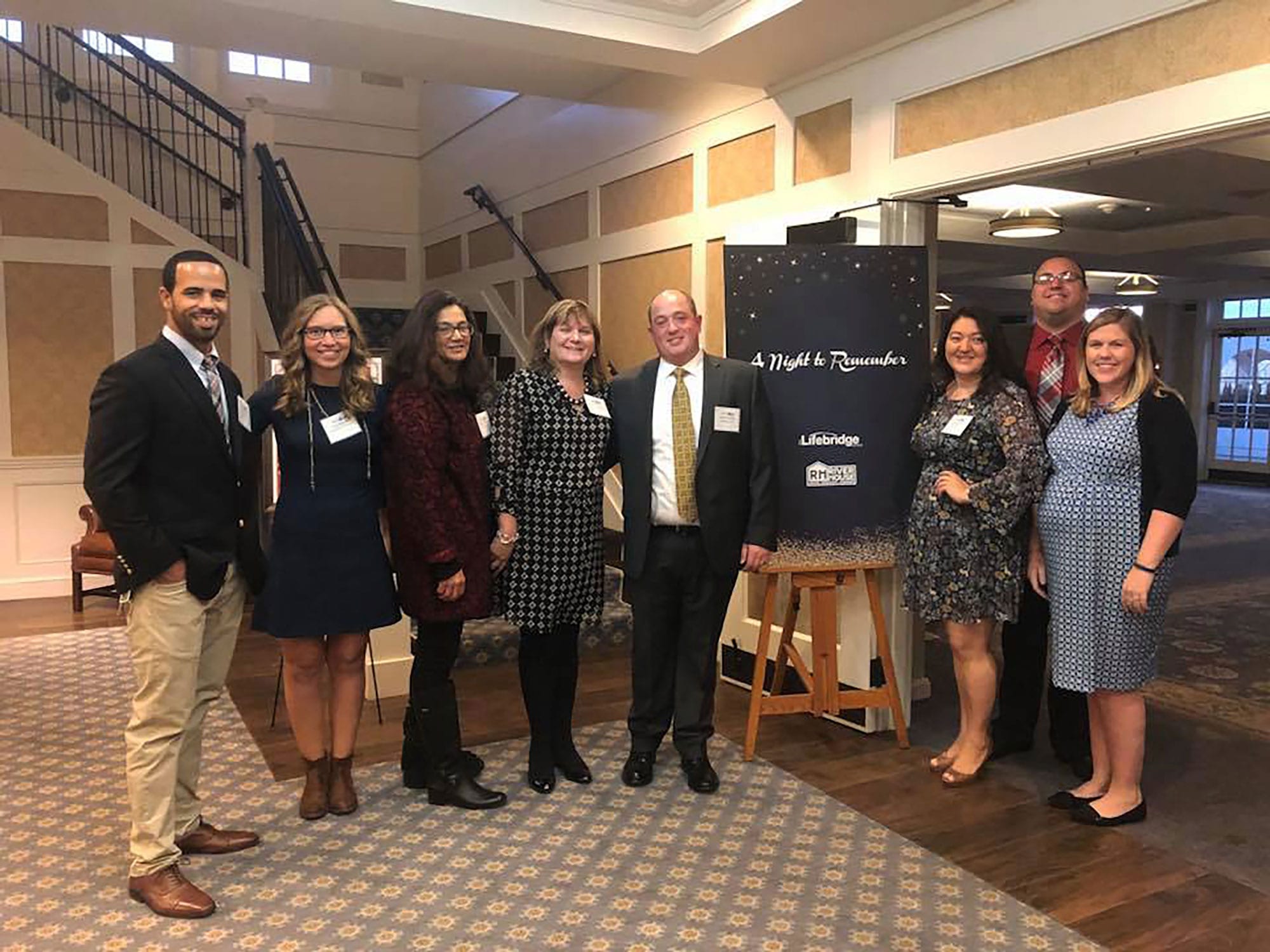 On July 1, 2016 the merger of River House in Beverly took place and then the acquisition of Grace Center in 2018 occurred. Now the issue of homelessness is addressed with a regional approach. By sharing resources, attention will be given to where needed most, for supportive services and case management for homeless men and women in our community.

With expanded regionalization, more than 300 different individuals will receive services from Lifebridge North Shore across its three locations every day. It is with such growth and partnerships that we remain optimistic and ready to explore even more ways in which Lifebridge can further improve our services while increasing the number of people we help to end their homelessness.