What are the Most Common Reasons for Homelessness?

There are lots of misconceptions when it comes to the homeless population. Many people believe there’s a “one type fits all” but, as you will see, this truly is not the case.

Sometimes there are events that come up in life that can’t be planned, such as illness, the death of a primary income earner, divorce, disability, or the loss of a job. The way that we, as humans, handle these life events can vary according to the individual, especially if mental illness has a role to play.

Mental health is a recurring factor among people living on the streets and is often why many go on to experience chronic homelessness.

Chronic homelessness is the term to describe those who have been without a home for over a year, so support programs from non-profits like Lifebridge Northshore play a vital role in preventing this from occurring.

So, let’s take a closer look at how people find themselves unsheltered and homeless. 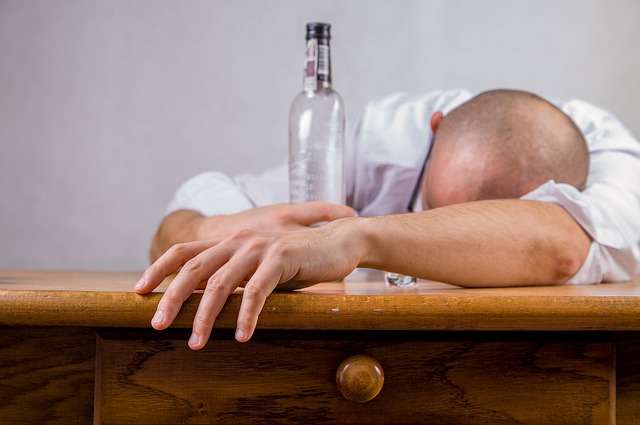 Starting with the cause people typically think of… substance abuse. Although this isn’t the only reason people experience homelessness, it certainly is a leading factor.

Often, substance abuse comes prior to becoming homeless, while other times it’s a habit that’s picked up as a result of being on the streets, almost like a coping mechanism.

Substance abuse looks different for everyone and can be a battle with drugs, alcohol, or even a combination of both.

Alone, substance abuse isn’t what causes someone to lose their home, but it can break families apart and be the reason why someone loses their job.

Something we work on at Lifebridge is getting to the root cause of an addict’s actions and supporting them as they become clean.

One of the leading factors of homelessness is the lack of affordable housing. Did you know, to cover the rent of a two-bedroom apartment at fair market value, a person working on the federal minimum wage would need to work a total of 112 hours per week! That is nearly three times the standard working week of a full-time employee!

Without a permanent address, you can’t set up a bank account or secure a job. 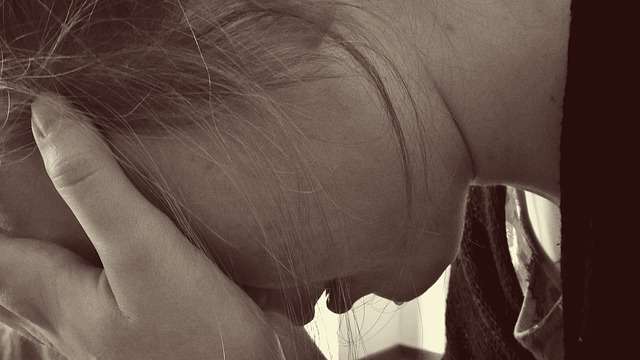 This is one of the most common causes of situational homelessness as people – both men and women – often need to make a quick exit and find a place where their abuser can’t find them. Sadly, many of these people do end up on the streets.

Take a look at Marie’s story to see how the team at Grace Center in Beverly helped her to regain her independence.

Lack of employment opportunities is a cause of poverty in the United States, and if someone is suddenly faced with illness or an accident, the medical bills can be crippling enough to force that person out of their home.

Did you know that the US official poverty rate in 2017 was 12.3 percent? That’s more than one in ten people.

For those living with severe mental illness, such as schizophrenia, it’s crucial they have the medical, psychological, and social support they need. Without it, tasks like filing for benefits can be too overwhelming.

It’s common for veterans to fall into this category as many are left with physical impairments or severe post-traumatic stress disorder (PTSD) after they’ve served. As a result, people will often self-medicate as a form of “escape”.

Lifebridge is working hard to prevent homelessness on the North Shore and guide those who come to us in a more positive direction. Take a look into some of our support programs and success stories.