How Virginia Decreased Their Homeless Population By 36%

But how did the state accomplish such a significant feat, and what can other communities learn from its success? Here’s how Virginia decreased its homeless population by 36%. 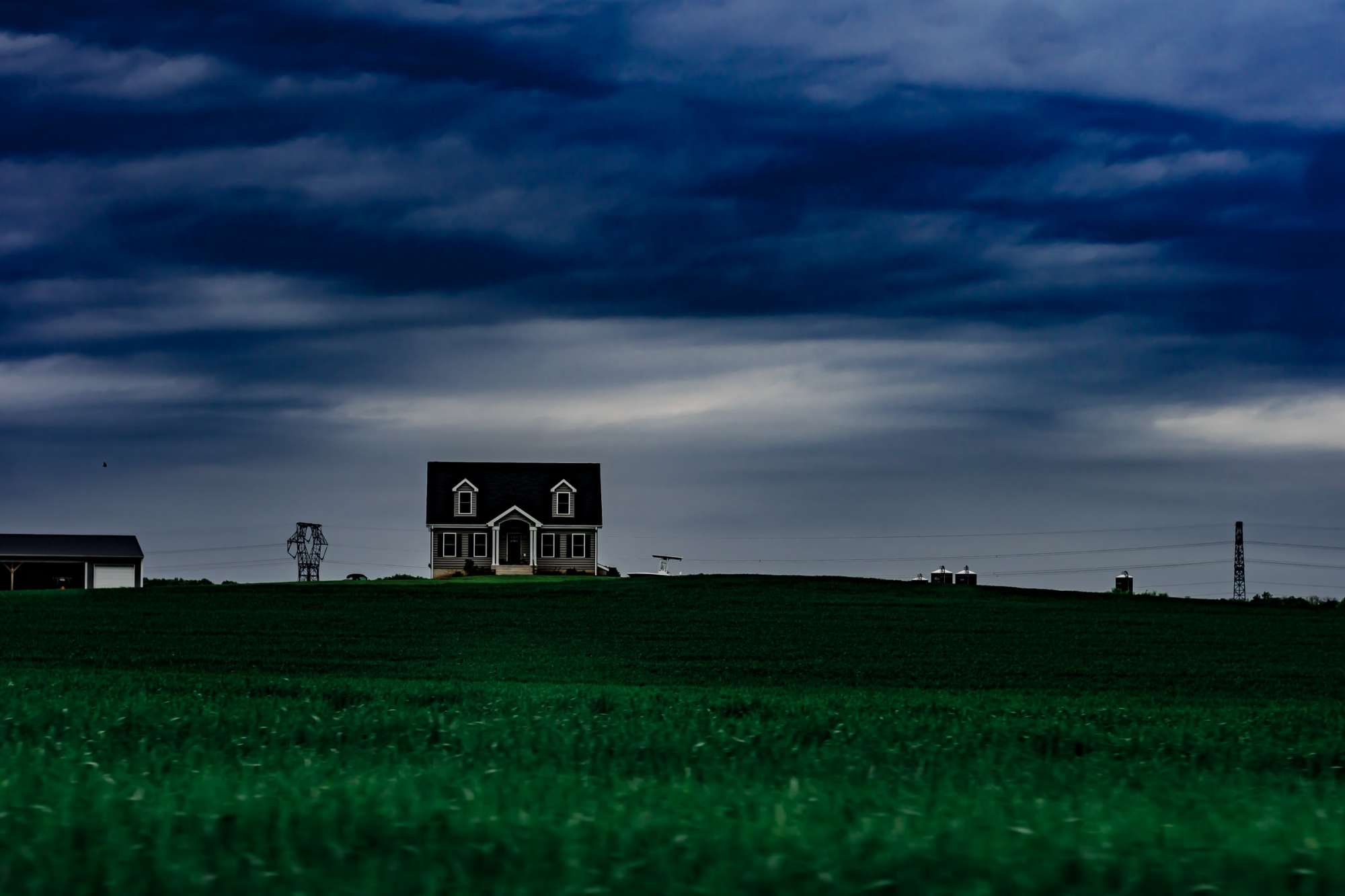 We’ve written in a previous blog about the Housing-First solution to homelessness, and it might be a good idea to go back and revisit that article to get a breakdown of exactly what the solution entails. To summarize it briefly, proponents of the Housing-First policy believe that providing permanent housing can offer an immediate, and sustainable, path out of homelessness.

Fairfax County in Virginia, who’s homeless population has decreased by 42% since 2008, attributes much of their success to the implementation of the Housing-First policy. By offering the homeless community essential resources to help them improve their situations, upward mobility has become much easier to attain. 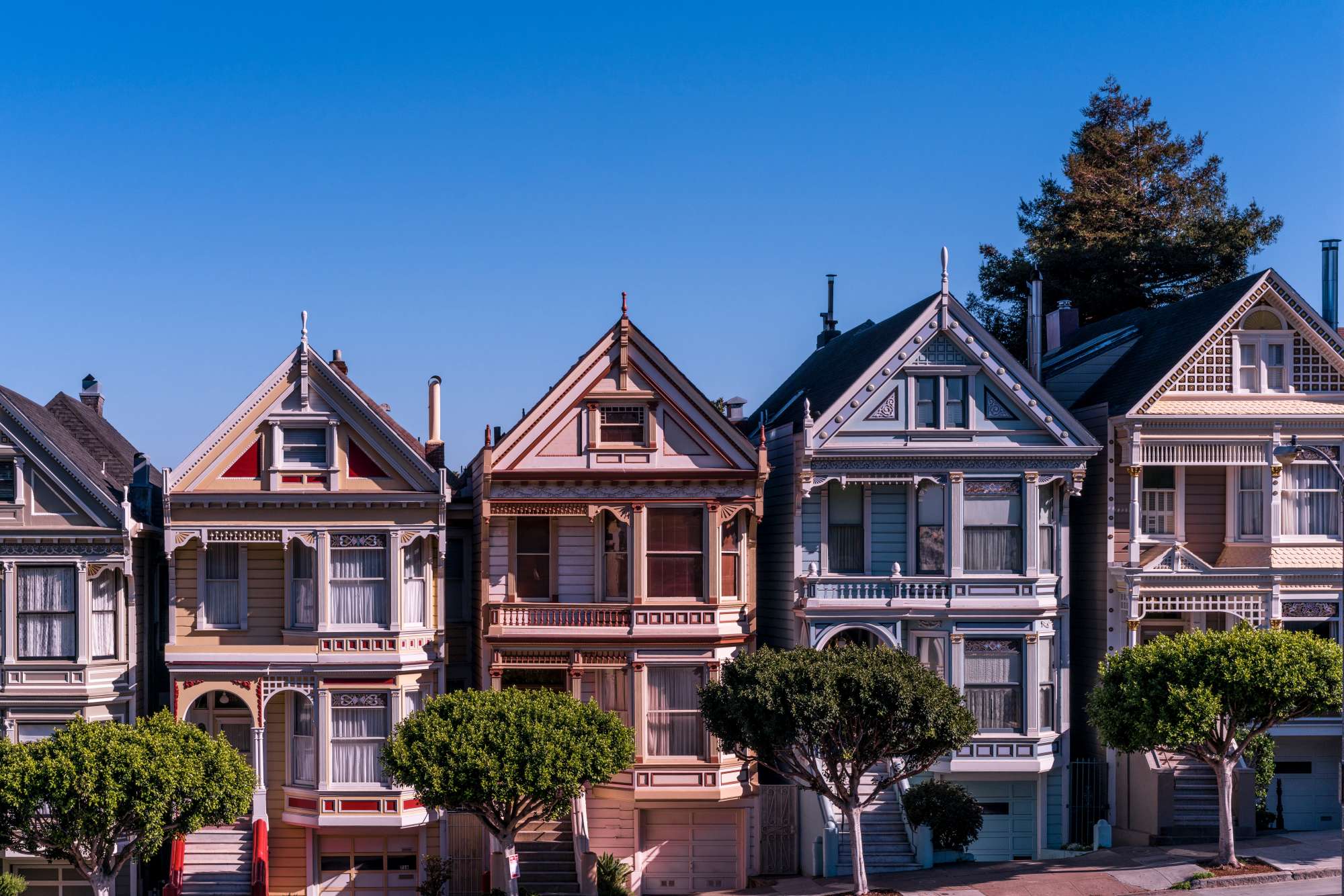 The Federal Strategic Plan to Prevent and End Homelessness

A program introduced by the President Obama Administration in 2010 called Opening Doors: Federal Strategic Plan to Prevent and End Homelessness, also deserves some of the credit. According to the Fairfax Times, “The plan was designed to coordinate housing, health, education and human services programs to form a multifaceted approach to tackling homelessness,” which it seems to have done successfully.

Homelessness nationwide dropped by 14% from 2010 to 2016, marking a successful venture by the administration in their efforts to combat homelessness. 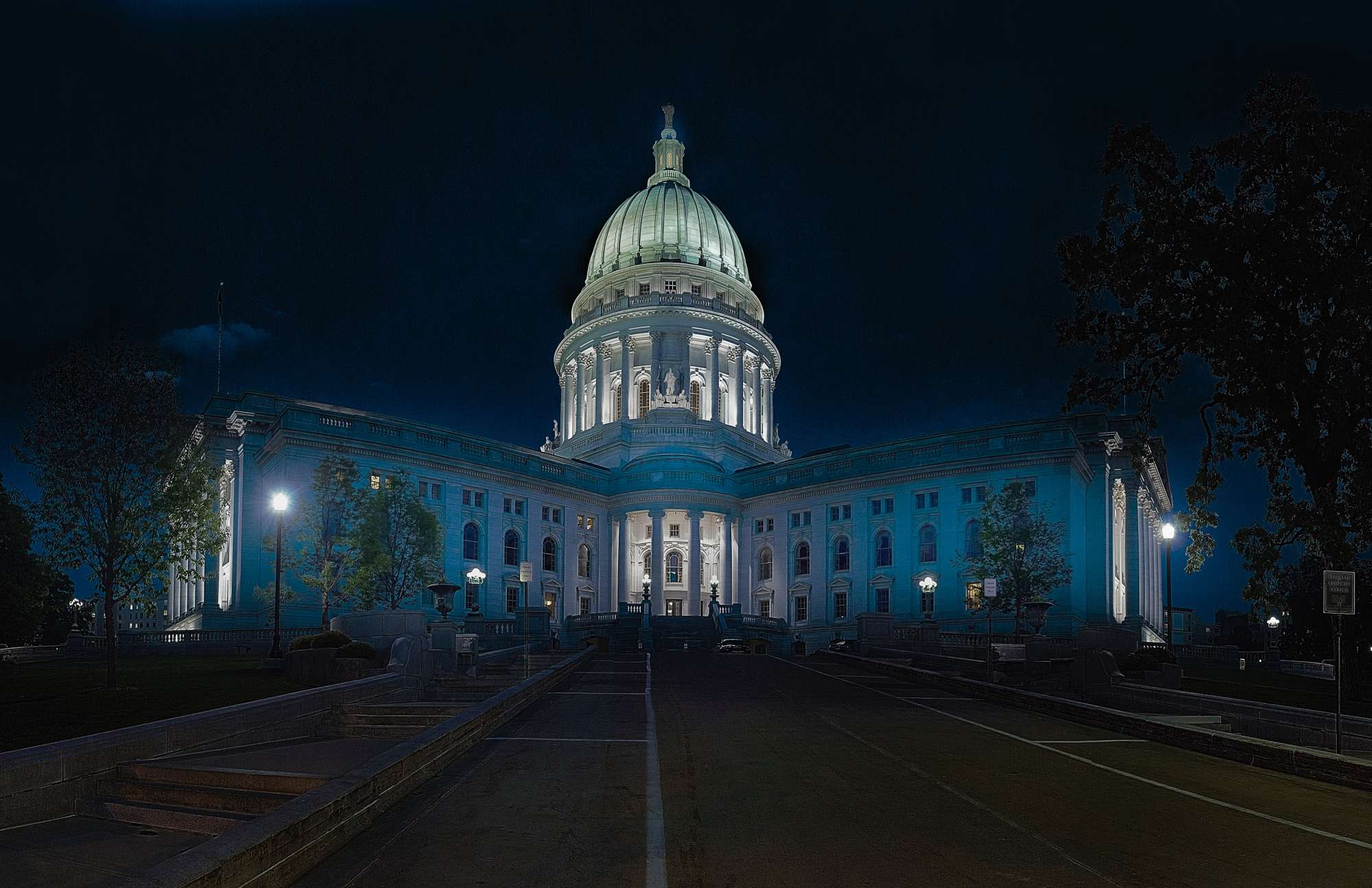 A Closer Look at The Statistics

While it’s undoubtedly a great thing to be able to point to a significant decrease in homelessness, a lot can be learned from the demographics and trends within the decrease. In the case of Virginia, a few trends stand out among the rest.

The population of homeless veterans dropped almost 11 percent from 2015 to 2016. The issue of veterans winding up homeless has been a well documented issue, so movement in a positive direction is noteworthy. The rate of chronic or long-term homelessness in Virginia, according to HUD’s Annual Homelessness Assessment Report, also decreased by over 1,000 individuals in 2015 to 750. The reason these two statistics are worth highlighting is because they represent two of the most stubborn issues of homelessness, so the fact that they’re being successfully managed in Virginia is reason for optimism. 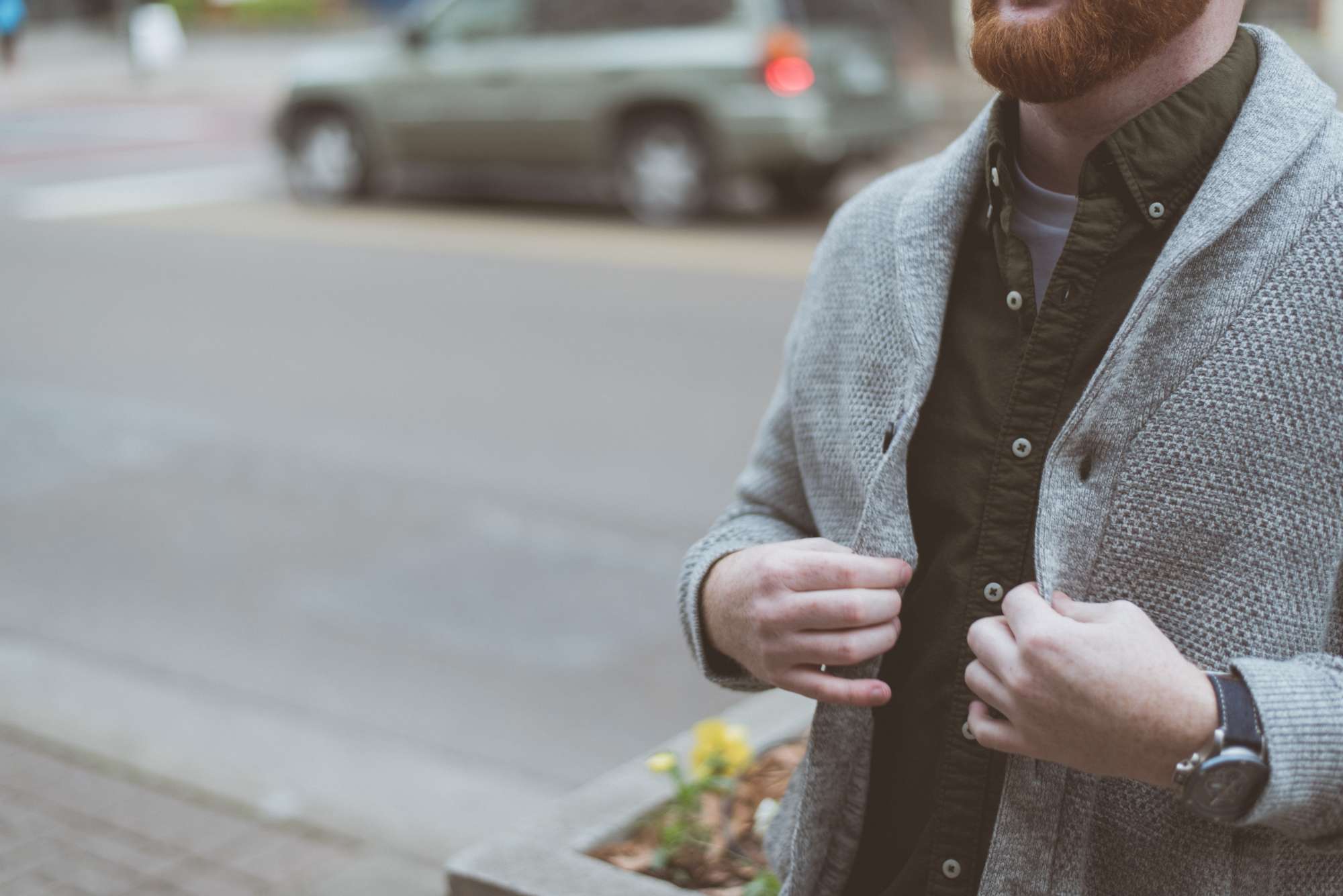 Communities, cities, and states are constantly learning from each other. It seems in that case that almost every state in the country can learn a lot from Virginia and their handling of the homeless crisis. Let’s hope other states soon follow suit.