The Startling Dangers of Homelessness

Homelessness presents a variety of challenges that can be tremendously tough for people to overcome. And while much of the homeless community throughout the United States face similar challenges, there are also dangers that vary based on a number of factors.

The geography, age, and community in which a person is homeless leads to unique risks that each individual needs to be made aware of. Here are a few dangers of homelessness that you may not have been aware of. 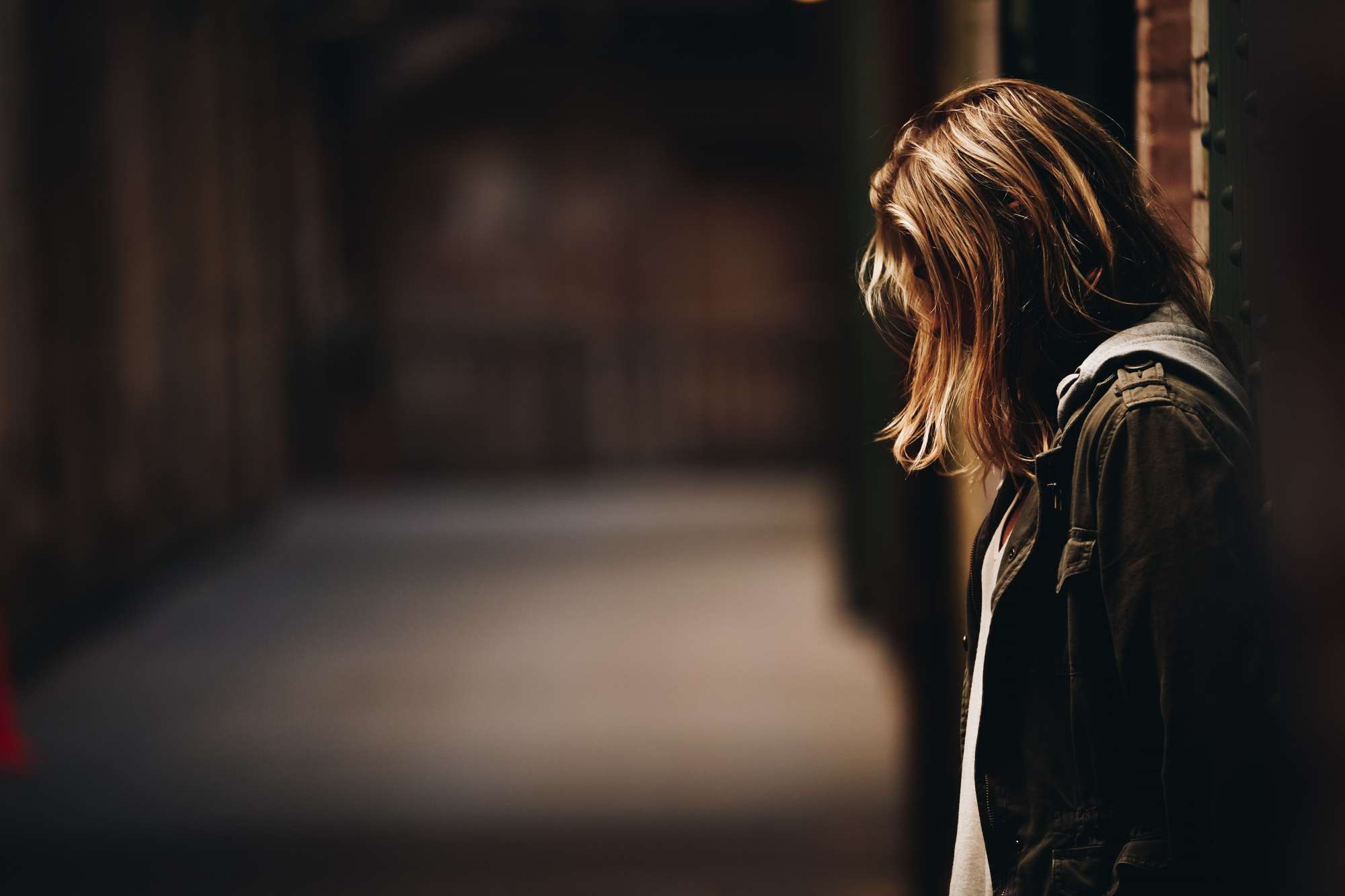 It’s difficult enough to find oneself in a situation where they’re without consistent housing, but to also face these kinds of abuses is almost unthinkable. For members of the homeless community who are less healthy than others, and possibly more advanced in age, these attacks can be devastating. 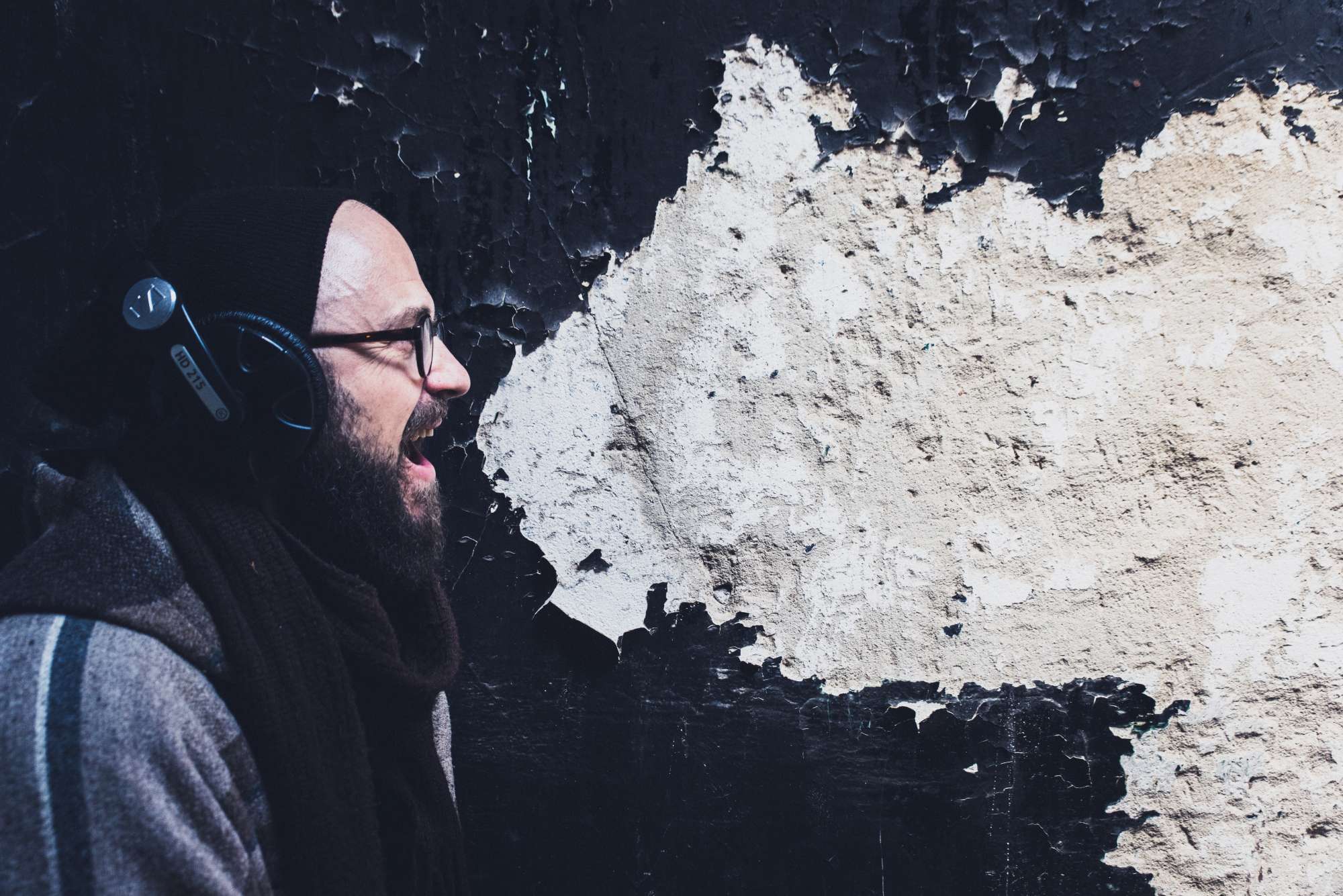 Homeless individuals may not have many possessions, but the possessions they do have tend to be of heightened importance. Whether they are items that help them survive their day to day lives, or possibly items with sentimental value, it goes without saying that no one should have to worry about their possessions being taken from them.

It may not necessarily be a surprise that theft is a prevalent issue in the homeless community when considering the lack of secure spaces for those individuals to store items, but that doesn’t mean it’s an acceptable issue. 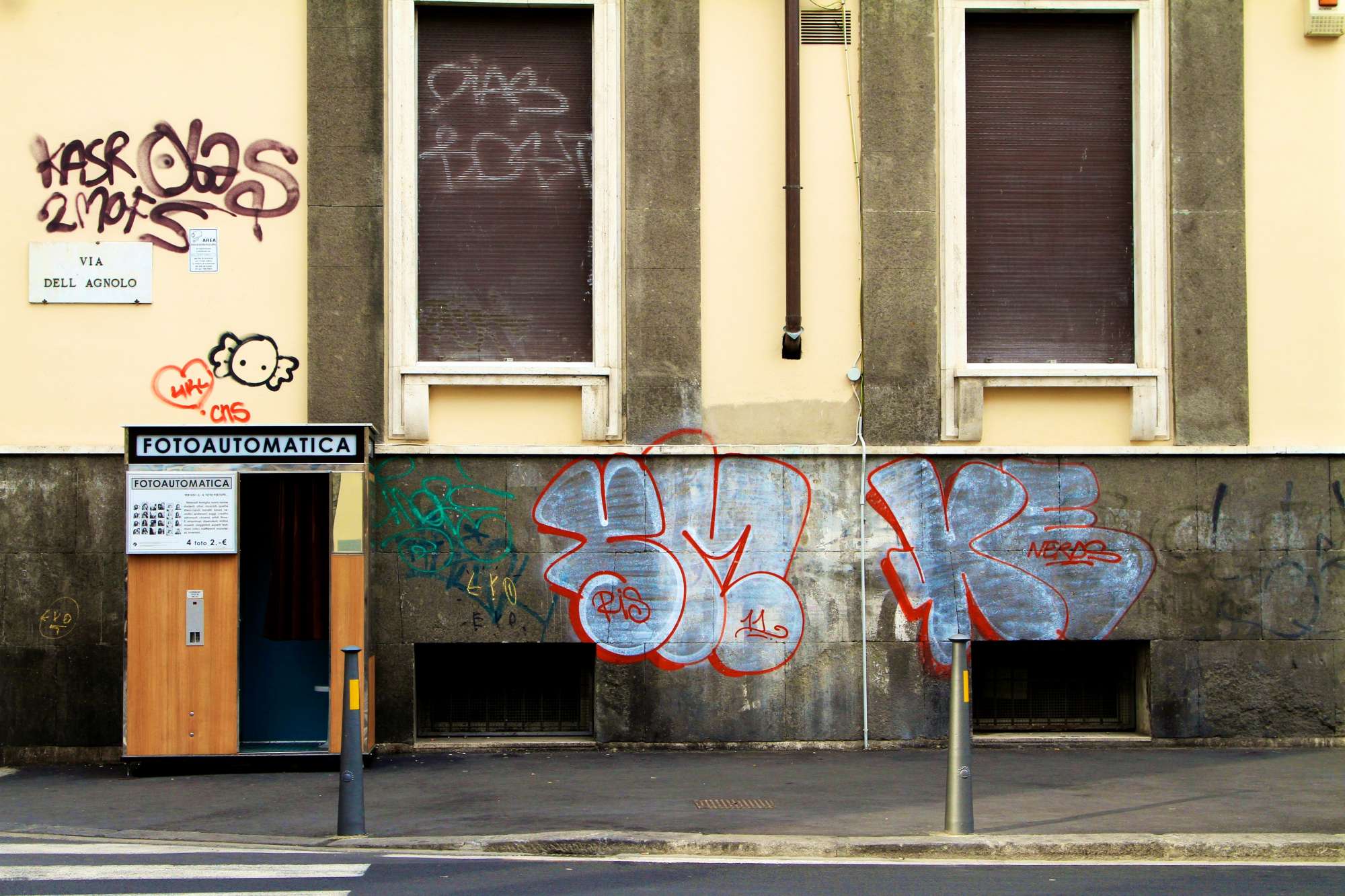 While mental health issues have been proven to be one of the leading causes of homelessness, which we discussed in a previous blog, mental health issues can also be exacerbated by homelessness. Becoming homeless can be a shocking, detrminial, and traumatic experience for anyone, and the exact type of situation that can trigger underlying mental illnesses.

It can be extremely difficult for someone to come to terms with their reality, particularly if that reality is a tremendously uncomfortable one. 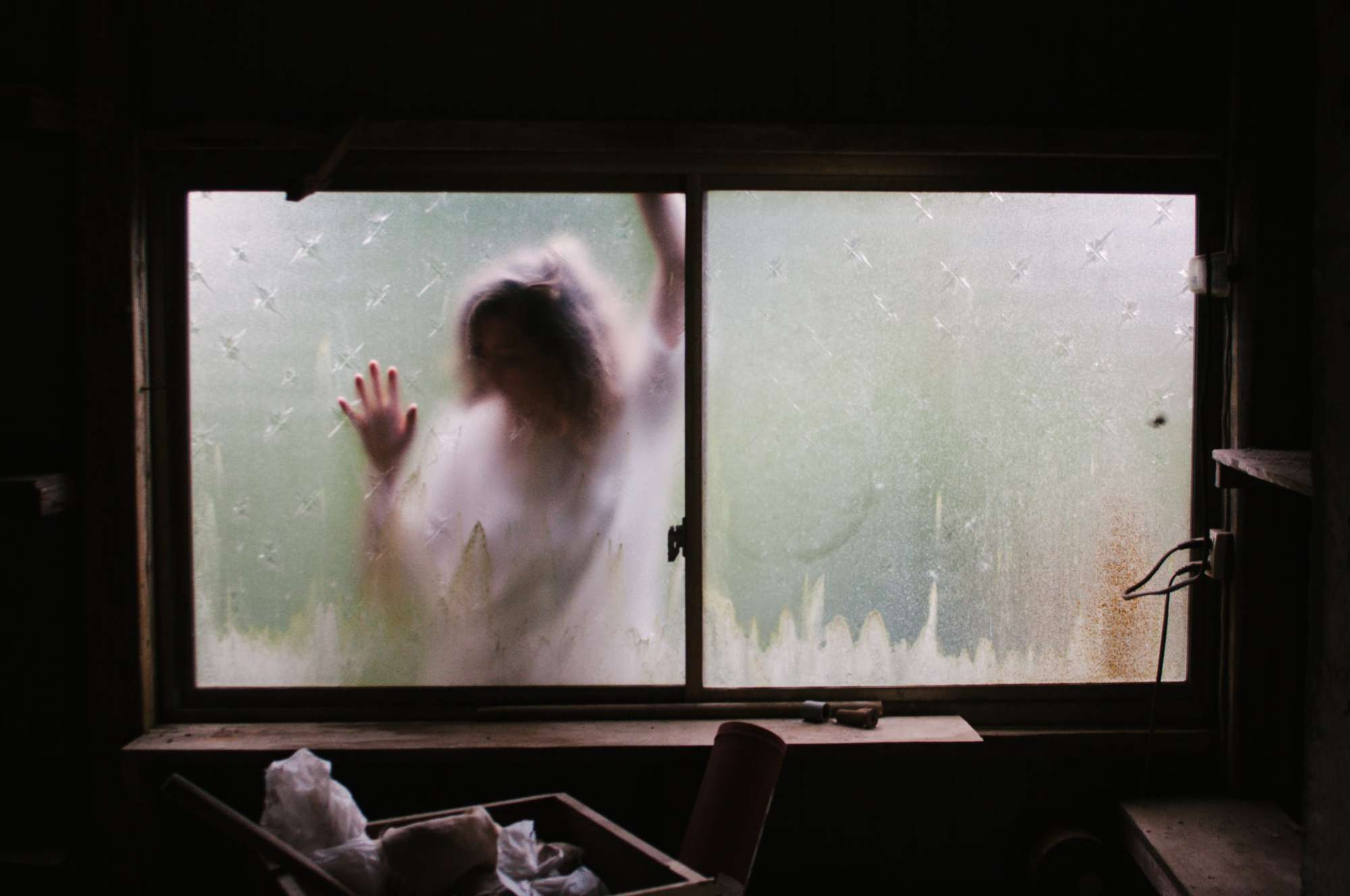 Homelessness is full of potential risks and dangers for anyone forced to live without permanent shelter. The threats listed in this blog are far from the only threats facing the homeless.

Ways the average person can help in these situations include: reporting crimes, and treating everyone you cross paths with as kindly as you can.