2019: A Report on Homelessness

2019 was a year full of growth, progress, and change in many respects. But is the same true within the homeless community?

In this blog, we’ll examine some of the trends and patterns regarding homelessness statistics, and try to identify areas in which progress is being made, and areas in which it isn’t. Drawing mostly from this White House report titled, “The State of Homelessness in America,” let’s take a closer look at the year that was. 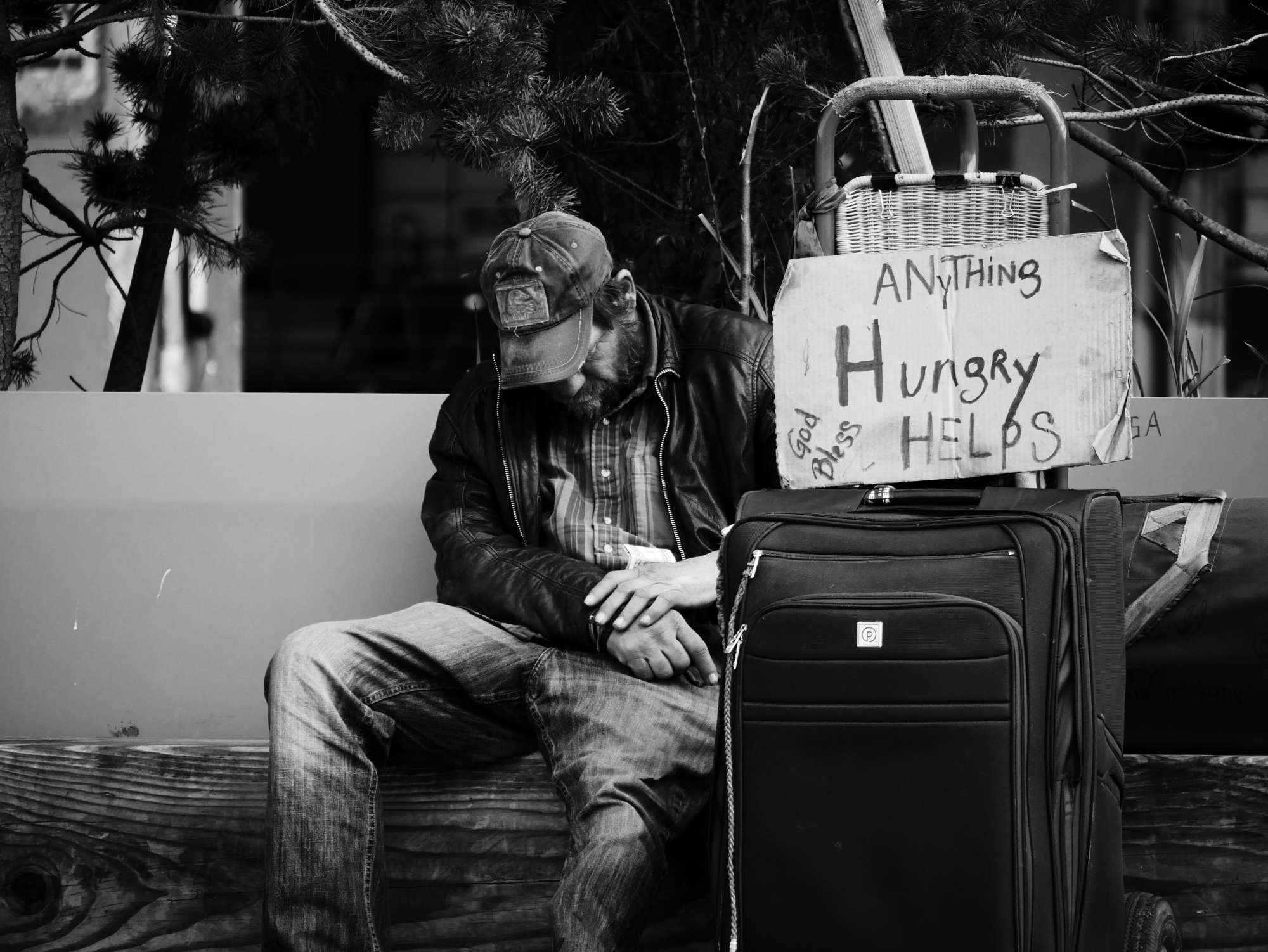 In order to fully understand how things have changed, we first need to understand where we’re starting from.

During 2018 in the United States, nearly 500 thousand Americans went homeless for at least one night. From 2017 to 2018, the unsheltered population increased by two percent, according to The U.S. Department of Housing and Urban Development.

African Americans also represented a disproportionate amount of the homeless community, accounting for 40 percent of all people experiencing homelessness.

It’s nearly impossible to give a straight answer as to whether or not the homeless issue improved or worsened. The issue is far too complex to be covered by blanket statements such as those.

When taking a look at the statistics from the White House report, though, we are able to draw some conclusions. One positive highlight from the report is that the number of homeless families was decreasing in 2019. This is the result of a continuously positive trend that has seen homeless families decrease by over 5 percent in the last few years.
Also, the amount of homeless shelters increased in 2019, meaning the rate of unsheltered homeless, meaning those forced to live on the streets, should soon be declining as well.

Overall, homelessness in America continues to be an issue. Roughly 500,000 individuals being homeless is an unacceptably high number. The good news? There are trends heading in the right direction, and implications that a better future is on the way.