Homelessness Among the Formerly Incarcerated

Those who have been charged with a crime and spent years in prison have, in the eyes of the law, paid back their debt to society. But once a prisoner is released, what happens next?

Those who have been incarcerated, particularly those with no family or support system, are released into a tremendously difficult situation. This blog will go over the challenges that these individuals face, and what can be done to combat the growing problem. 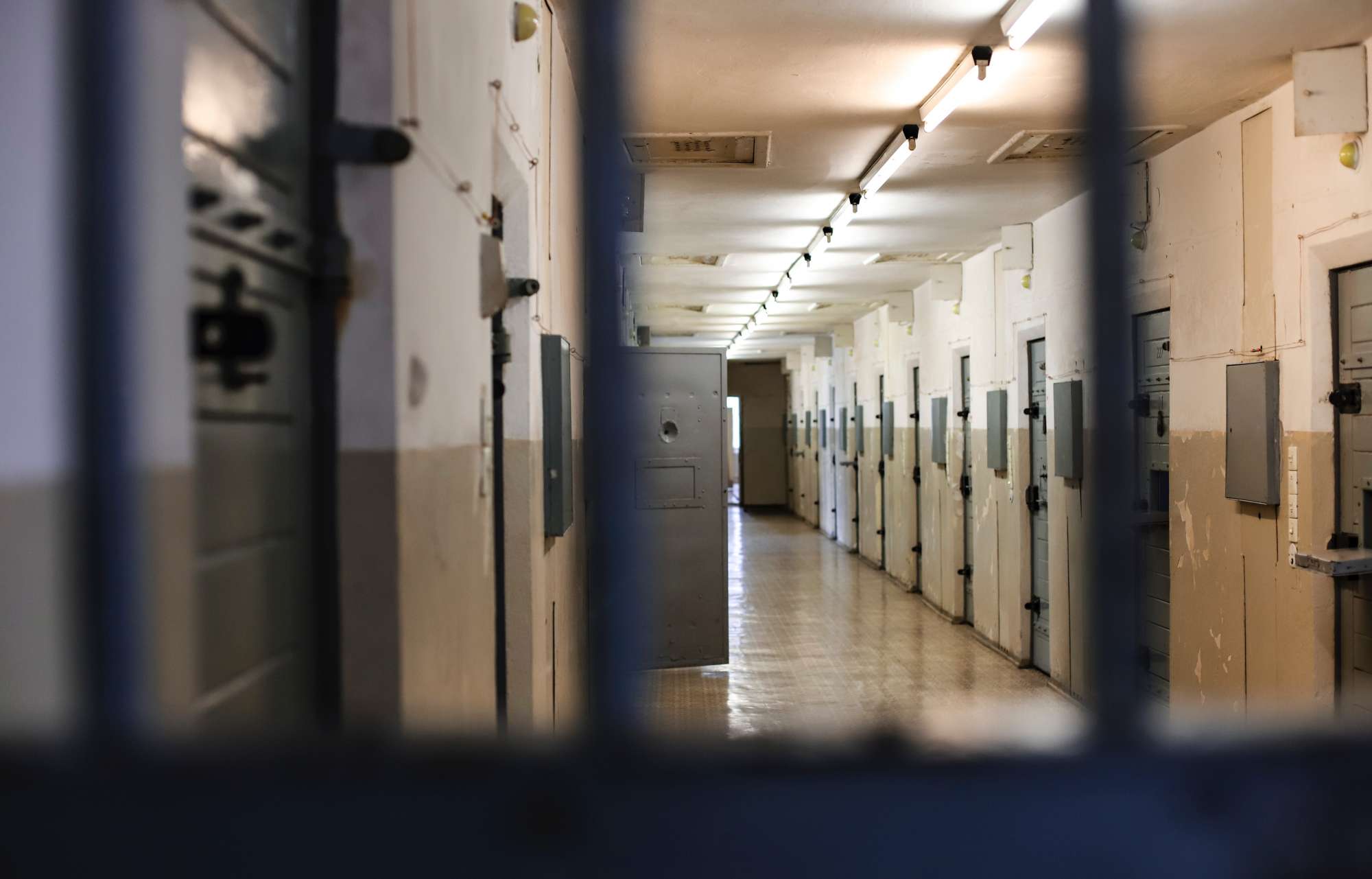 The Struggle to Find Work

The struggle of ex-convicts trying to find work is well documented. PrisonPolicy.org reports that nearly 5 million former prisoners are out work in the United States.

Landing a job is crucial for success after prison, as it gives people a sense of direction and an anchor to one location. Without a job, in addition to the lack of a support system, these individuals end up homeless and penniless. 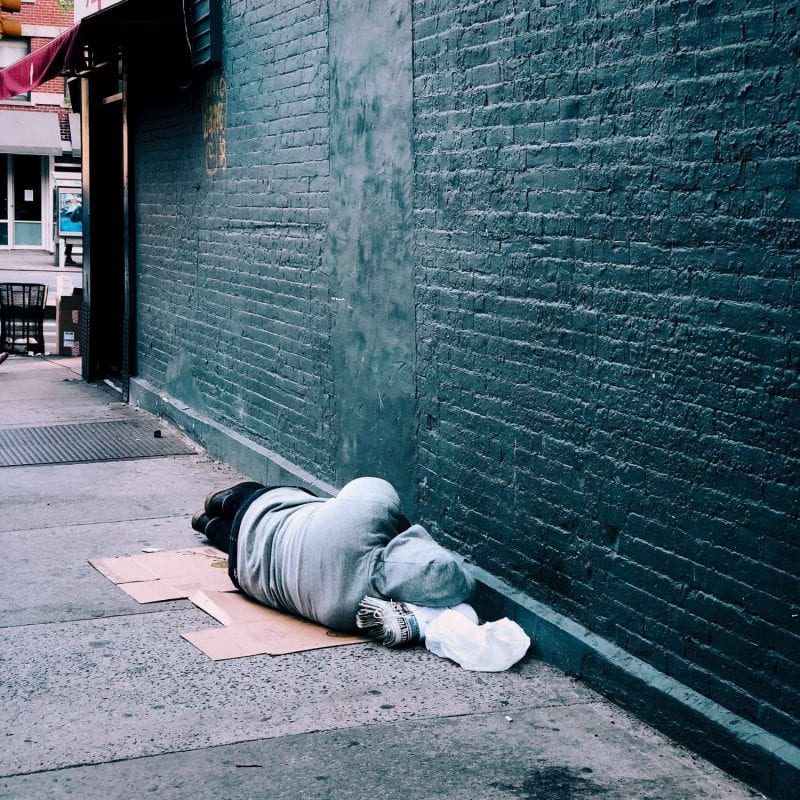 Not only is work hard to come by for the formerly incarcerated, so too is compassion.

Society tends to judge these people harshly. In reality, though, the war on drugs led to many people being locked up for what we now consider relatively petty infractions. The truth is, once these people have been released, they should be given opportunities to show they have been genuinely reformed. 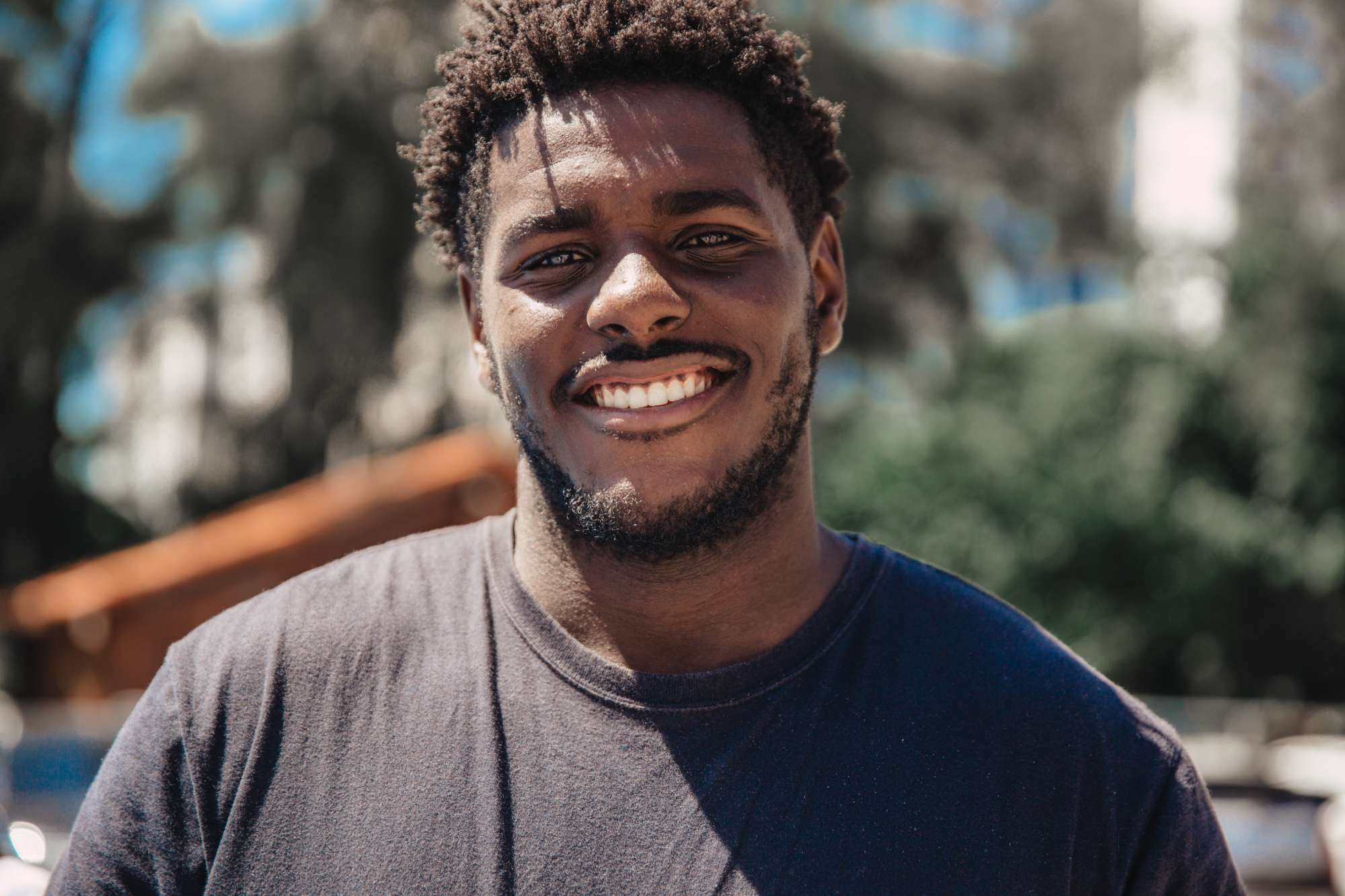 These biases may be rooted deeply in our society, but they are obstacles ex-prisoners need to battle through.

Homelessness and the criminal justice system are unfortunately linked together. While both represent issues in our society, it can be extremely difficult for those who have gone through the system to succeed on the outside. With that being said, as the problem gains more notoriety, solutions will hopefully soon follow.