Facts About Homelessness In Massachusetts

Homelessness has a number of different characteristics that can vary based on the geographical region of the community. In Massachusetts, the homeless population has to deal with a difficult, often cold climate on top of the other already pressing issues of homelessness. 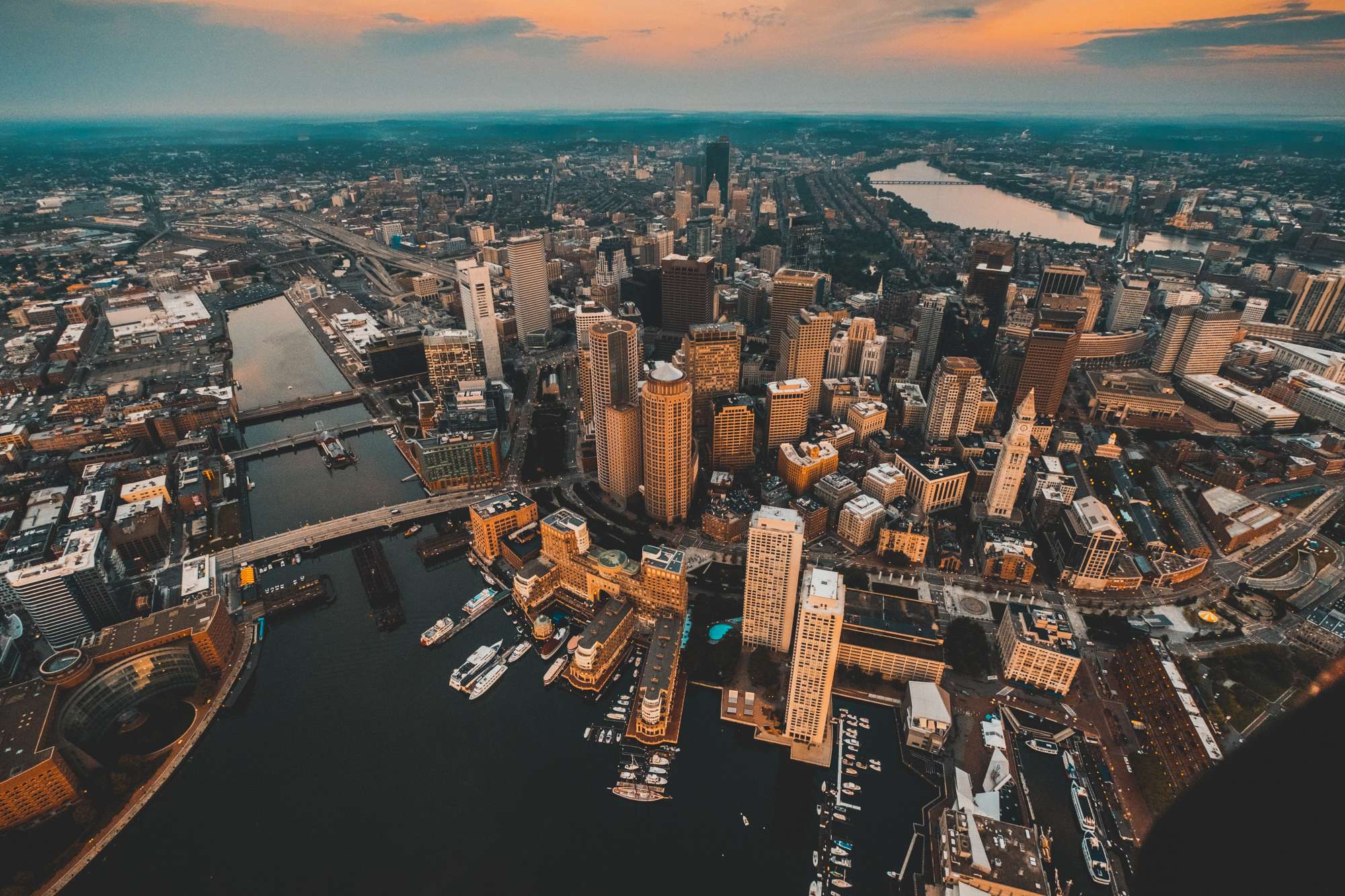 The Homeless Population in Massachusetts is Growing 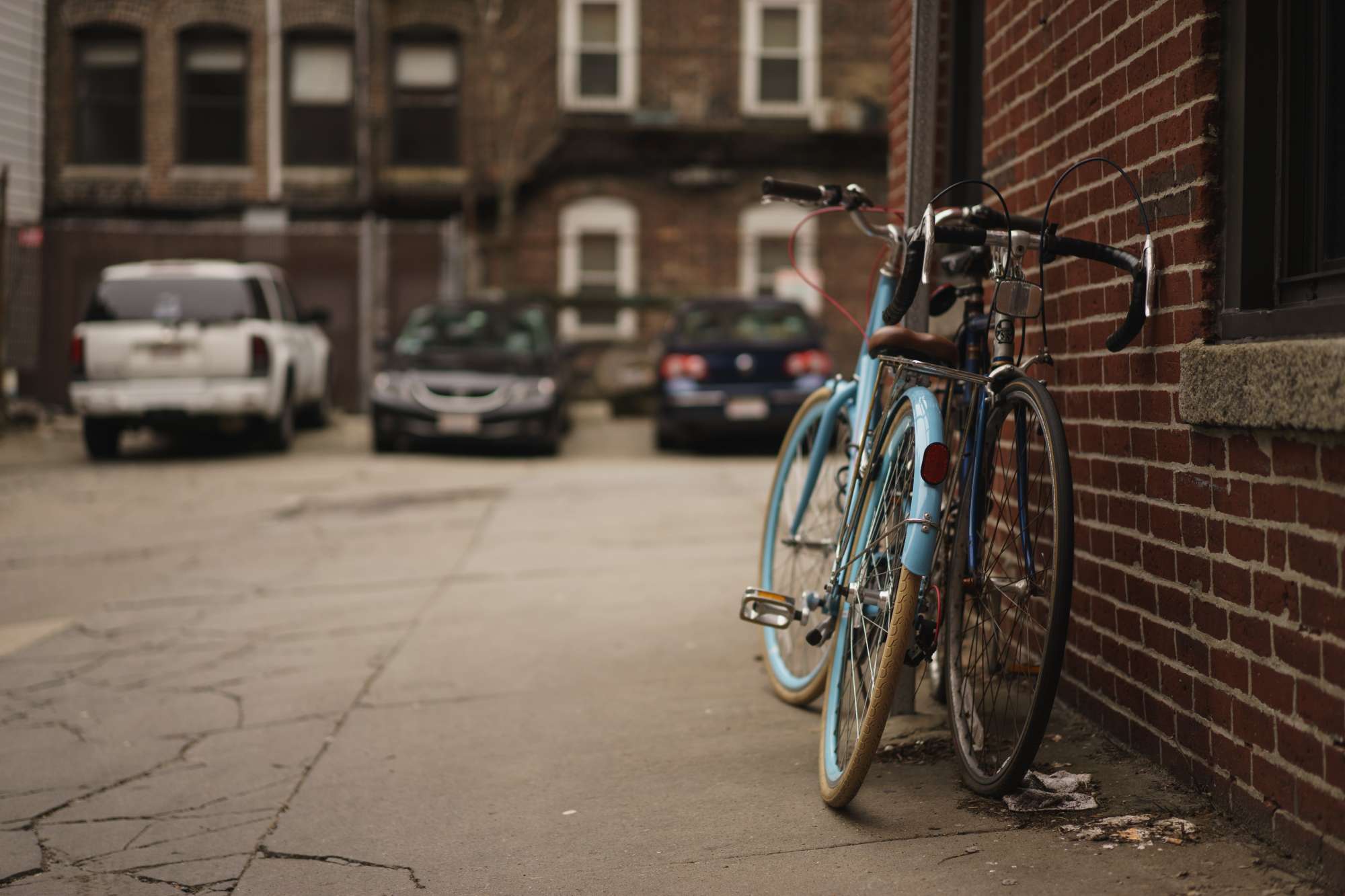